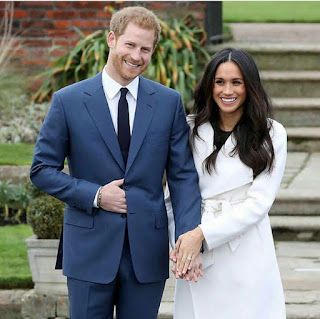 The royal wedding between PRINCE HARRY and former ACTRESS MISS MEGHAN MARKLE is holding today at ST GEORGE’S CHAPEL ,WINDSOR CASTLE,WINDSOR, UNITED KINGDOM making them the 16TH couple to celebrate their wedding there since 1863 . Due to health issues the bride’s father won’t attend the wedding and Queen Elizabeth’s husband Prince Charles will walk her down the aisle , however her mother  DORIA RAGLAND has since arrived London for the wedding (See picture of her with her mum below).
According to Kensington Palace Prince Harry’s new title is HIS ROYAL HIGHNESS THE DUKE OF SUSSEX and Megan Markle will be HER ROYAL HIGHNESS THE DUCHESS OF SUSSEX.
The budget for the royal wedding is well over 32 million pounds.  While the internet will be on lock down today, we’ll be sharing pictures from the second biggest wedding of the century today….. 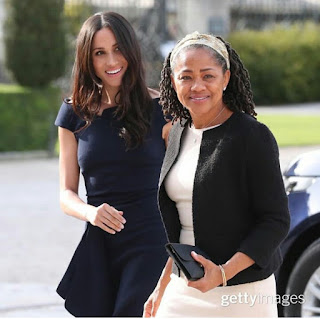 SHOTS HAVE BEEN FIRED BETWEEN FLOYD MAYWEATHER TO 50CENT