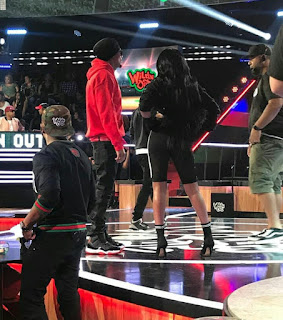 According to American Rapper and Actress AZEALIA BANKS, she was shamed and was colorist attacked on her episode with Nick Cannon’s show. Azealia is one of the biggest troll, she has basically attacked most American artist from Nicki, to Cardi, Rihanna and the list goes on. She even shed tears will on the stage and called out Nick and the cast of the show on IG afterwards.
See Nick Cannon’s reply;

See the ordeal from both parties after the cut…… 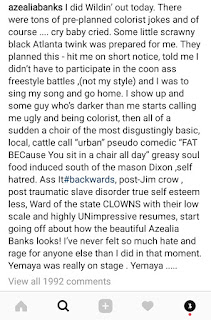 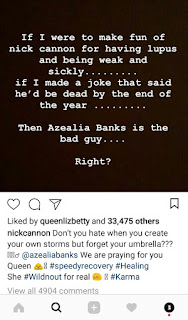