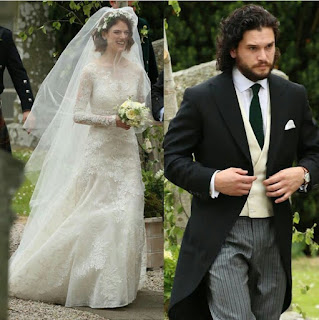 The couple met on the set of the movie Game of THRONES and after years of a low key relationship, they announced their engagement last year on the times of London.
They tied the knot in a church in Aberdeen, Scotland where Rose is from.
It was a match made in Westeros as former Lord Commander of the Nightwatch and heir to the Iron Throne Jon Snow and the Wildling from otherside of the Wall wedded in the presence of fellow westeros, the cast of GOT graced the event from Peter Dinklage, Emilia Clarke, Sophie Turner, Maisie Williams, John Bradley, Liam Cunningham ,Richard Madden who acted as Robb Stark, Joe Dipsie.According to reports, the cast is done filming the last season of the show, season 8 and is set to be released early of 2019.While we’ve waited over a year to see the stars, we get to see them in one place for the wedding plus the pictures are heartwarming.

See more pictures from their Scottish wedding after the cut…. 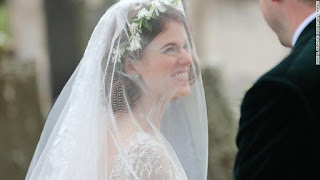 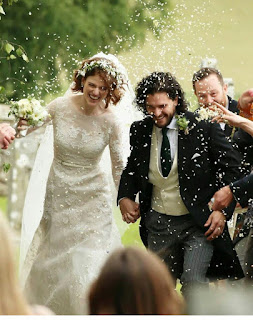 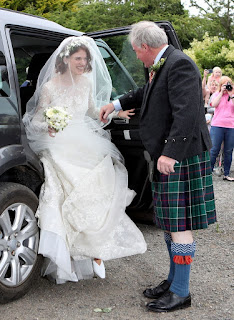 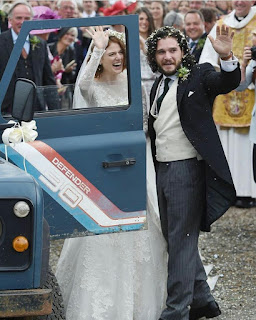 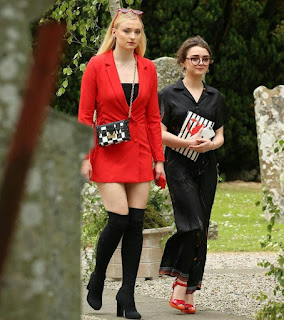 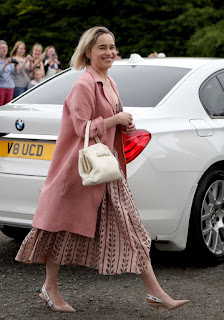 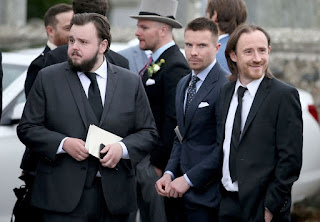 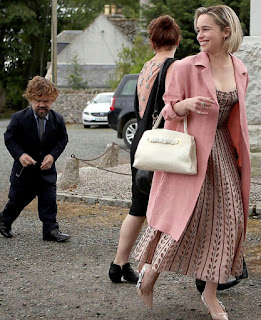 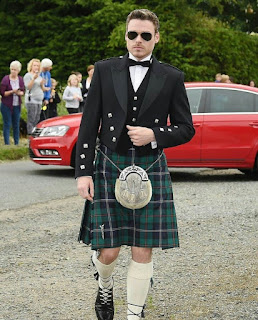 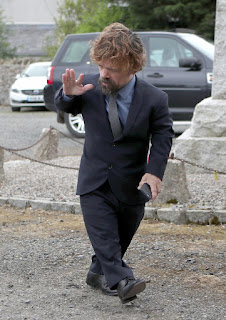 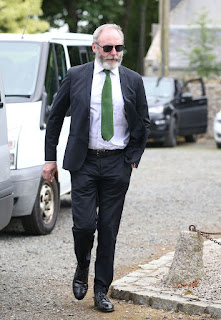 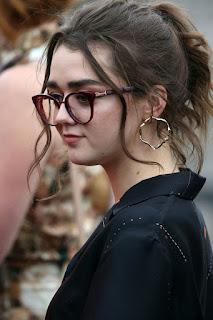