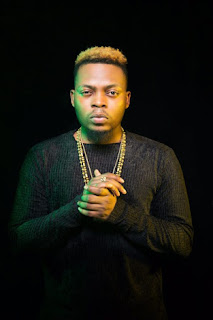 According to planners of Olamide’s 4th live in concert ,they made a change of venue from the previous ones so as to accommodate more people. Set to contain 25,000 persons, this will be arguably the biggest concert in the state. The previous 3 concert were held at Victoria Island and Eko Hotel and suites,
The 2017 Olamide’s Live in concert will take place on Dec 17 at the Train Balogun Stadium, Surulere in Lagos from 12pm to 6pm.List of other artist will be present.. And Olamide will go far back to perform records from his first album.