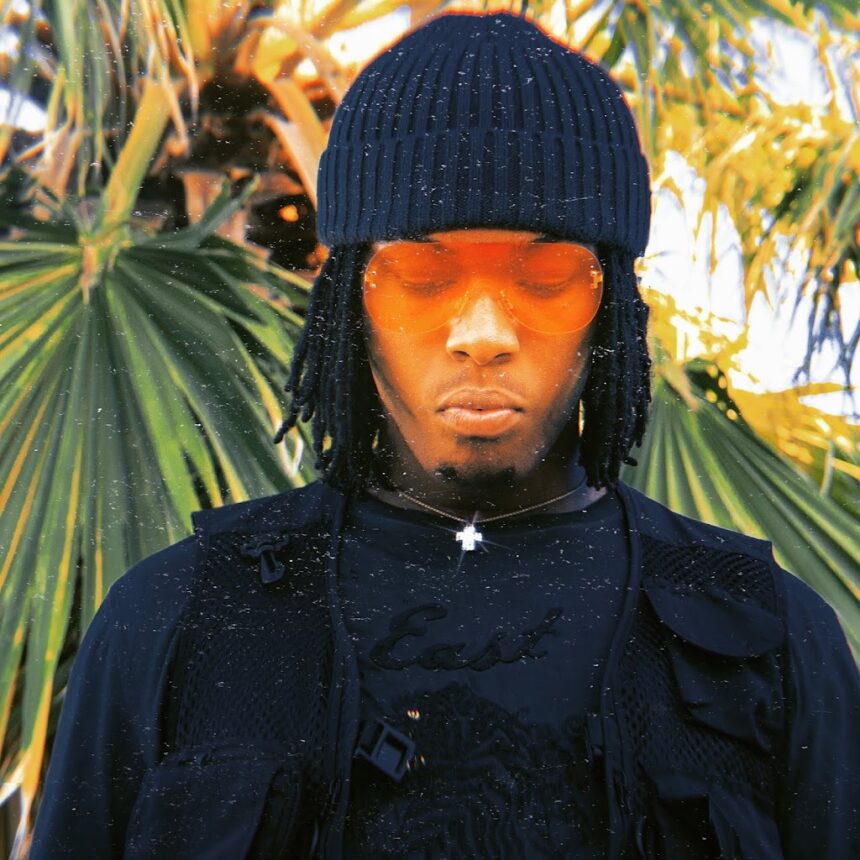 Kwe The Artist is an American born Artist/Writer/Producer/Recording Engineer/Designer of Ghanaian decent. He is 25years old, born the DMV and bred in Tampa Florida. He’s a multi talented young Lad; a former ball player at Asu. His first album(FETUS) was released in June 2018. He currently has a new single(Roadside) out now and it’s riding the waves of Arizona & Florida, getting played on various major media stations respectively as well. Some of his released songs are on Spotify and other streaming websites/platforms.

He has a new show coming up on August 18th in Tucson, Arizona. Among the major A-list artists to grace this show is August Alsina who will be performing alongside Kwe The Artist. He is bringing his unique tune to the African music industry and if you are a lover of good music, you should watch out for this boy. His genre of music has never been heard/seen before in Africa and that’s how creative he is.

Until then, you can check out his “Roadside” single on spotify. Get curious, Go take a listen and I assure you of full satisfaction. Kwe The Artist can also be found on his website: http://www.kwetheartist.com, twitter: http://www.twitter.com/kwetheartist, and Instagram:http://www.instagram.com/kwetheartist, let us support one of our very own and bring him back home to Africa. 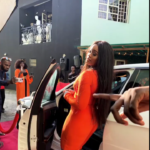 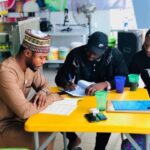