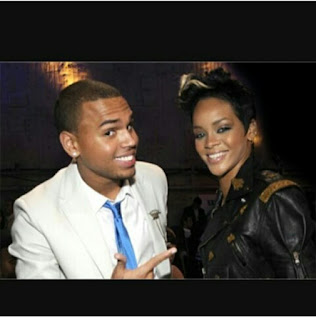 Chris Brown and Rihanna when things were going fineChris Brown has opened up about the night he assaulted ex-girlfriend Rihanna in 2009.  The rapper, 28, spoke about the incident in a new clip for his documentary, Chris Brown: Welcome To My Life, where he described howthings took a turn for the worse after he came clean about his sexual past with a woman who once worked for him.Chris claimed that the confession came as a shock to the Barbadian singer, 29, after he had previously told her they were never romantically involved – causing their relationship to tun violent.Speaking candidly about the incident which made international headlines, Chris revealed:’She hated me. After that, I tried everything. She didn’t care, she just didn’t trust me after that. ‘From there, it just went downhill because it would be fights, it would be verbal fights, physical fights as well. Mutual sides, it is the first time I get to say anything.’He continued:’I still love Rihanna, but I’m just going to be honest – we would fight each other, she would hit me, I would hit her, but itnever was OK. It was always a point to wherewe talk about it like, “What the f**k are we doing?”‘The Forever hitmaker added:’If I go on stage,I got a scratch on my face, and I’ve got to explain it, like “Oh I fell”, or if you got a scar or a bruise, you got to put make up on.  ‘Sh*t, I’m not ever trying to put my hands on any female,’Chris continued.’I felt like a f**king monster,’he said in the clip. The infamous night started after the woman Chris confessed about appeared at a Clive Davis party, where both he and Rihanna wereattending. He claimed he had asked the woman prior to the party to stop going to places he would be at.’That changed my life,’ he said as he looked back at the night. ‘I made sure the person I was involved with before, I said hey, you can’t come around to these places. And the person comes in, comes right to the table and says, “Hey what’s up y’all.” And I already know it’s an issue, so I say “Hey cool” and I keep it moving.’I look over at Rihanna and she’s bawling, she’s crying.’Though things lightened up for the couple as Chris revealed they had a few drinks that night and he later offered her his cell phone for proof that he had no idea she would be there. To his surprise, the woman had indeed textedhim that she would be at the same party – leaving her enraged, he revealed.  ‘She starts going off, she throws the phone, “I hate you!”, whatever, whatever, she starts hitting me, we’re in a little Lamborghini, you know she’s fighting me.’He says he pleaded with her that he was telling the truth. But he says she continued tohit him.’Like I remember she tried to kick me, just like her beating sh*t, but then I really hit her. With a closed fist, like I punched her, and it busted her lip, and when I saw it I was in shock, I was “f**k, why did I hit her like that?”‘So from there she’s…spitting blood in my face, it raised me even more. It’s a real fight in the car, and we driving in the street.’I’m like “yo, we tripping, what the f**k, what are we doing?” She tried to grab for my phone, and I’m not giving her my phone, to throw it out the window.’He says he pulled over in Hancock Park:’I’m just trying to resolve the situation, I’m not trying to fight.’ ‘She takes the keys out of the car…and fakes it like she throws them out of the window,’headded. ‘I get out the car and I’m looking for the keys and somebody yelled and she yells out her door,”Help, he’s trying to kill me.”‘ He says he attempted to find the keys, but she was sitting on them. Following the incident, Chris plead guilty to one count of felony assault and served probation for the crime. Rihanna found it hard to move on fromher first love, breaking in tears when quizzed about their volatile relationship on Oprah’s Next Chapter in 2012. She said:’I lost my best friend – like everything I knew switched in a night, and I couldn’t control that.’So, I had to deal with that and that’s not easyfor me to understand, interpret and it’s not easy to interpret on camera, not with the world watching.’ 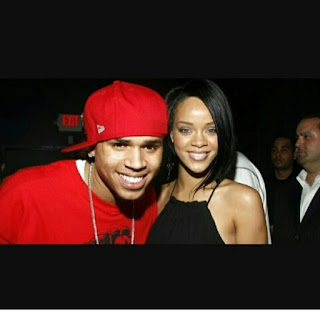 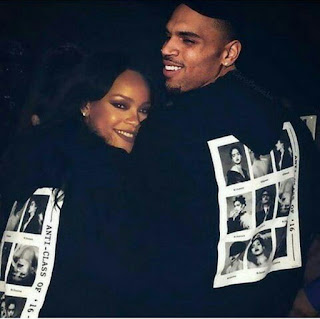