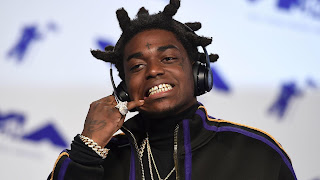 Kodak Black whose real name is Dieuson Octave has been indicted on sexual conduct charges by Florence County Grand Jury. Could face up to 30 years if convicted
A Florence County Sheriff’s Office incident report says the assault happened back in February while Octave was in Florence for a show at the Treasure City nightclub.
Octave, 20, is accused of sexually assaulting a teenage girl, who first reported it to her school nurse in Richland County. The school resource officer got involved and made the Florence County Sheriff’s Office aware of the allegations
The report says Octave sexually assaulted the girl at the Comfort Inn and Suites in Florence County