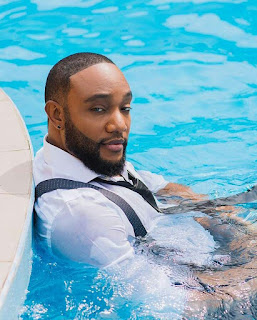 Truth be told, I didn’t realise this was KCee. He has officially joined #blackmenbeardgang. According to him, he has a new project coming titled BURN and to promote it, he changed his hairstyle and released some photos. The cut was made by @Kayzplace on IG .Trust Nigerians to go extra over the cut,while some welcomed this new look, others believe the singer to be struggling with his hairline.On a scale of 1-10 ,how good does he look?
See more photos from the Burn photoshoot after the cut. 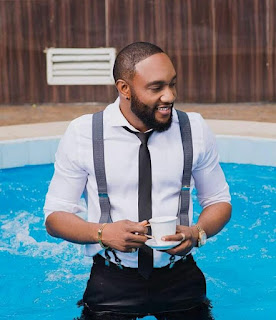 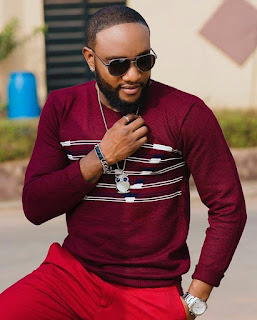 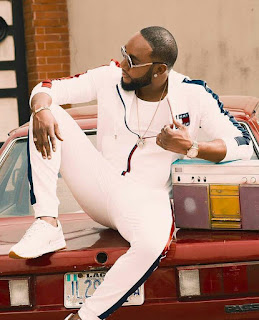 Share this Article
Facebook Twitter Whatsapp Whatsapp
Previous Article NEW MUSIC: BEAUTIFUL BY U.CEE
Next Article Congratulations to Kylie Jenner and Travis Scott !! The Reality Star Has Given Birth to A Girl
Leave a comment