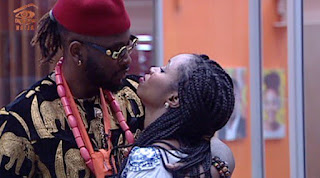 In the history of Big Brother Naija and Big Brother Africa, last night came with the biggest drama ever. Saturday Party night was themed Cultural party and payporte had cultural attires delivered to the housemates. The drama started when Cee-c ridiculed her Efik attire provided by payporte and even cut the dress into two, making a crop top out of it and wore it with a skirt. Fans of the show are requesting she gets punished for that, Payporte has since issued a statement.Read below

Payporte is very displeased by the comments made by Cee-C about the outfit given to her.We take our time to style all housemates with respect to the theme of every Saturday party.We consider this a disrespect to our brand and consider this offensive

About the new dress she cut for herself payporte had this to say; 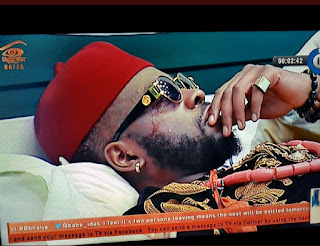 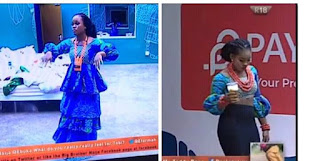 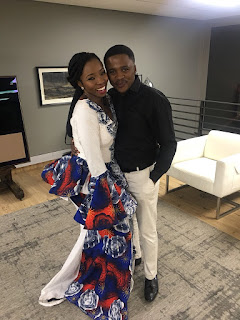