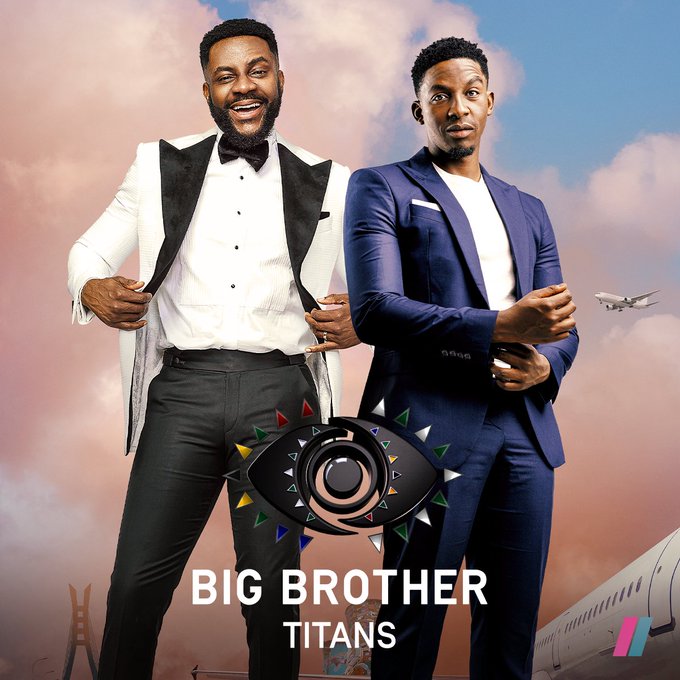 Everything You Should Know About The New Season Of Big Brother Titans Coming In January and we got your back.

Following the success of the last Big Brother Naija level-up season and the drama post-show that came along, media house Multichoice is breaking in the new year with a twist. The reality show will return next year with a blend of two houses, Big Brother Mzansi from South Africa and Big Brother Naija from Nigeria. Considering the online presence of both countries and the numerous online wars, we are in for a rough ride. The tags, the trends, the drama, and the conspiracies, we are all for it.

During a media round in Lagos, Nigeria the Chief Executive Officer, of Multichoice Nigeria, John Ugbe announced that the prize for the winner of the new season is $100,000. The BBTitans edition will run for 72 days.

Two reasons why it’s the perfect reality show for you, the drama and the pop culture it stands to set. The show kicks off on 15th January and will be available on DSTV, and GOTV. It will also be available on the streaming platform Showmax in the United Kingdom, Ireland, and 45 countries in Sub-Saharan Africa.

Since the announcement of Big brother Titan, the social pages of @bigbrotherafrica have been active. This is building hope that someday Big Brother Africa will be returning to our screens, crossing our fingers until then. If you didn’t catch up on the level-up season you can here.

The sponsors for the new season are Bamboo, Lottostar, and the previous sponsor Flutterwave.

House Hunting In Benin City: Is Real Estate The New Currency? Or Am I Insane to Look at Houses In the Upper East Side of Benin?

Top Nigerian Youtube Series You Should Binge
Next Article 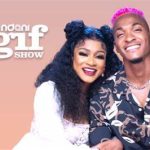