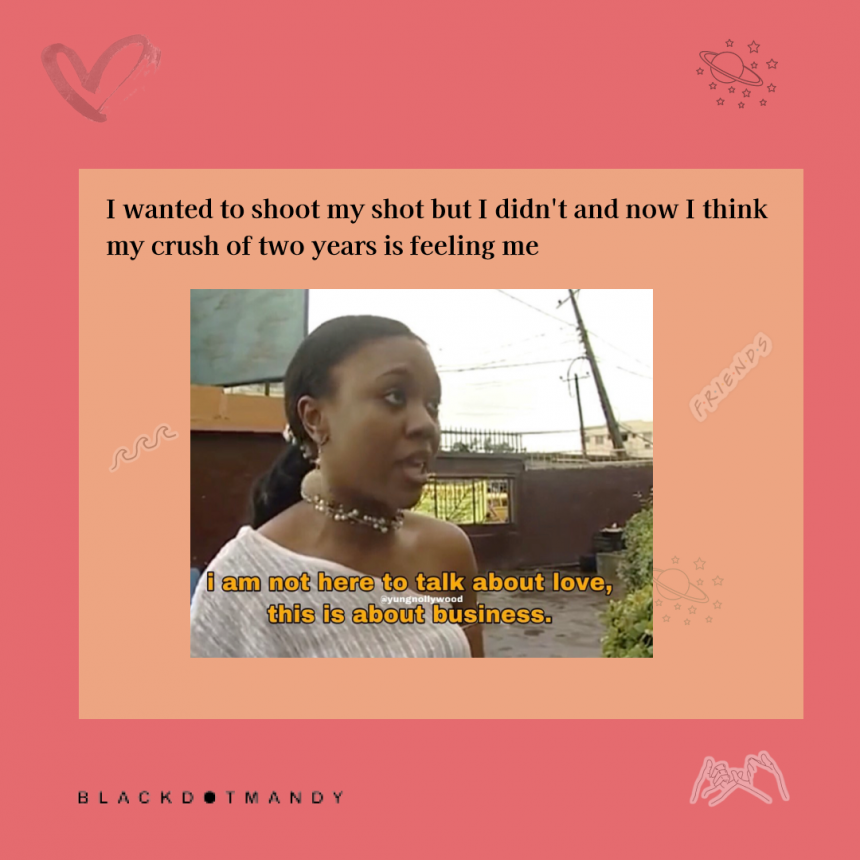 There are a lot of guesses but my instinct doesn’t fail me. I know the vibe I’m getting and it’s giving I want to marry you.

Two years ago I got into business with this guy, he was the perfect spec, he topped really well in my Johnny Drille charts. It was JD or nothing for me and usually, I’m not one to mix business with pleasure and I needed to make money.

Fresh out of uni and chasing goals only, falling for someone wasn’t the plan. All contacts we had have been via texts and calls, he had a great voice, like I said Johnny Drille standard. He didn’t say jokes but he was so funny….. I had to check our zodiac signs although the plan was never to mix business with pleasure, I still wanted to find the root of the spark we shared. Astrology says we weren’t a terrible match after all.

We eventually had a one-on-one meeting, I tried to be professional about it even while I melted at each glance. Ideas were shared as well as awkward moments, he’s like one of the smartest people I’ve engaged with. In between our conversations, we’d often laugh over my social awkwardness or maybe I was just funny, I still don’t know which but I’d like to think I’m very funny, so let’s stick with funny.

Within the year we met a few other times, he was in the social space but I? not so much. Maybe if I had dressed up and gone out often, maybe I’d have enough balls actually to make the first move. I never said anything but I did wail to my best friend for a whole year about this beautiful black boy. And she advise me on what to do but I paid zero attention. I wanted to shoot my shot but I felt he was unreachable and I chicken out

I admired him so much and the fact that he was creative tickled my fancy. It is silly for me to have built a god complex of him in my head. We lost touch for a while, I moved cities and it’s been a whole two years and he’s being super nice to me now. WHY????????

He tried moving to me a year before but like every gesture, I took it as a joke and ‘loled’ my way through it. How did I become this person? Doubted that he was serious and I added him to the list of people I cruise with, good thing I never called him my bro.

Am I making assumptions? He’s making grand gestures and I know I’m not overthinking it but it makes me wonder. Should I speak up now because I still feel the same way as I did two years ago?

Catch up on our welcome post and if you want to shoot your shot, you should probably click

The Blog is Back ! BlackDotMandy 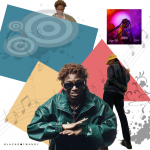 Gordon’s Playground : Here’s Our Top 6 Highlights of the Night from an Insider
6 Comments