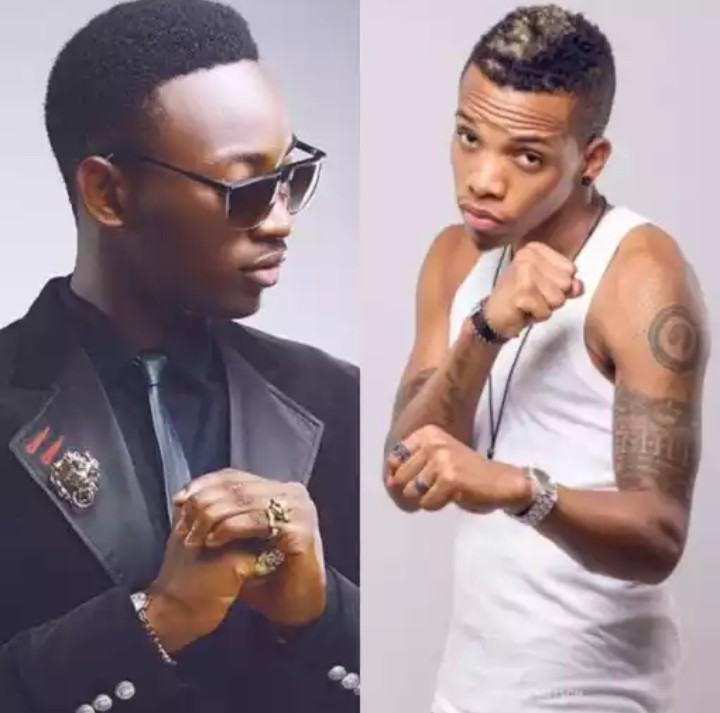 Between Dammy Krane and Tekno, there is so much bad blood, which has led to series of shades and direct insults.

It is believed that their issue centers around hair and fashion style. Tekno had earlier sent a cryptic message to an artiste believed to be one of Dammy Krane or Orezi, warning the artiste not to copy his hairstyle.

Dammy Krane replied Tekno calling him a “duck face”and accusing him of being a hypocrite who also copies music and fashion styles from others.

Dammy Krane seems not to be finished with Tekno yet, he recently made a post accusing Tekno of faking the purchase of a new Jeep Wrangler and mockingly suggesting that Tekno cannot afford to buy a house.

See What Dammy Krane Posted Below: 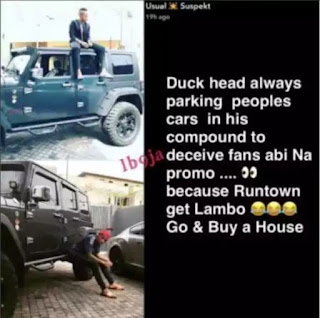