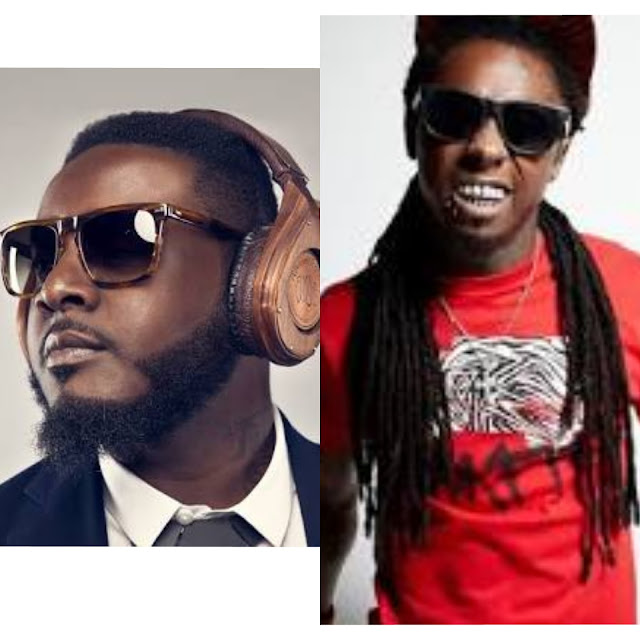 Lil Wayne is presently caught up in another legal drama involving his Carter albums, and this time the lawsuit is coming from T-Pain, who says the rapper owes him some $500,000 in unpaid royalties.

According to TMZ,  T-Pain says the rapper has yet to pay him for his work on Tha Carter III album, and that he has not received any of the promised royalties since producing and featuring on the track Got Money. The singer says one of his signees, Young Eyre, who produced How to Hate on Wayne’s  Tha Carter IV album, is also owed.

The album Tha Carter III sold more than 3.2 million copies in the United States alone, meaning T-Pain is owed a lot of money.

This comes days after news surfaced that Lil Wayne is looking to shut down Young Money Records (which launched the careers of talents like Nicki Minaj and Drake) because of his drawn-out feud with Birdman’s Cash Money. The issues Wayne faces with Birdman is reportedly affecting Young Money Records, hence the plan to close shop.

Sadly, the end of Young Money will deal a huge blow on the hip-hop industry because that imprint launched a big era that saw the re-introduction of female rap (thanks to Nicki Minaj); and it also trickled down to Nigeria, launching our own Wizkid to the deserved global platform he enjoys today, all thanks to Drake. Ergo, Mr Eazi (through Wizkid’s Star Boy Worldwide).

Recall that the Young Money/Cash Money drama started in 2014, when Wayne said that his Tha Carter V was not being released and that his $8 million dollar advance from Birdman was not being paid out.

Will this ever get resolved? We hope so.